Substance Abuse: From Abstinence to Relapse

Objective: The current study objective was to identify and explore the common reasons of relapse after abstinence in drug addiction.
Study Design: Cross sectional.
Place and Duration of Study: The study was conducted at the Department of Psychiatry Combined Military Hospital, Abbottabad from January to August 2019.
Materials and Methods: Individuals who were drug dependent and reported for detoxification were included in the study. Individual interviews were conducted through thematic guide regarding demographic details, name of substance of abuse, duration of substance abuse, number of previous self-attempts to quit the drug, average period of abstinence after self-attempt, reason of relapse after self-attempt, previous assisted attempts to quit the habit, average period of abstinence after assisted attempt, reason of relapse after assisted attempts. The responses were analyzed by using content analysis.
Results: Participants (N=34) were males, age range 25 to 40 years, 58% married, 11% uneducated, 79% employed, 47% heroin addiction and 11% were using cannabis. The common reasons of relapse among self–attempt and assisted-attempt addicts after abstinence in drug addiction were peer pressure (social pressure), negative emotions from family (aggression discouragement and lack of empathy/sympathy), stress (traumatic events, bad physical/mental health)/ lack of motivation and easy availability of drugs (cheap, affordable and distributors are approachable). Resentment against confinement at rehabilitation centers was found only among assisted-attempt addicts after abstinence. Half of the self-attempt participants of the study, were abusing drugs for about last 5 years, 20% had tried to quit the drug on their own at least twice, 41.18 % for two weeks, 32.35 % for 1 month, and 26.47% remained abstinent after self-attempt to quit the drug for more than 6 months. On the contrary, 47 % of these individuals had two previous assisted attempts at rehabilitation centers to quit the drug. After assisted attempts 32.35 % remained abstinent for less than one day, 52.94% for one day, and 14.71 % for less than one week.
Conclusion: It is concluded thatthe main reasons of relapse are emotional instability, lack of family cooperation and confinement at rehabilitation centers against the will of individual for longer time. Therefore, rehabilitation process should be initiated with the motivation of the individual, followed by psycho education of the family and avoidance of unnecessary prolongs admission without consent of the individual. 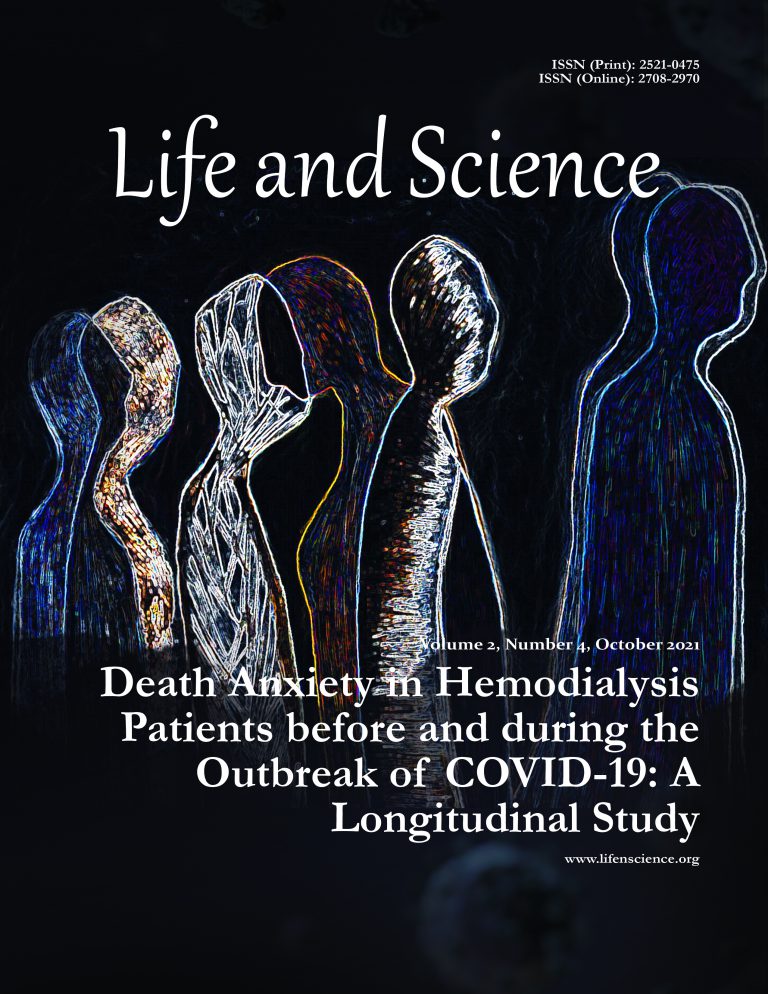