Objective: This study aims to assess perceived stress and Body Mass Index (BMI) on premenstrual dysphoric disorder symptoms among young female university students. University life contains a lot of stress, including exams, career and other interpersonal relationships with colleagues and teachers. The current study aims to find the association between perceived stress and Premenstrual Dysphoric Disorder (PMDD).
Study Design: A cross-sectional quantitative study.
Place and Duration of Study: The study was conducted at the Department of Clinical Psychology Shifa Tameer-e-Millet University Islamabad from February 2021 to June 2021. Data was collected from different universities in Islamabad, which include Shifa Tameer-e-Millet University, Bahria University, Islamic university, Air University, NUST, and Quaid-e-Azam University.
Materials and Methods: An online survey was carried out among female university students in the universities of Islamabad. A Questionnaire was developed, which comprised three separate sections. Demographics sheets were used for demographic variables. Premenstrual dysphoric disorder symptoms were assessed based on the scoring of the Carolina Premenstrual Dysphoric Disorder Scale. A perceived stress scale is used to measure stress levels. Multiple linear regression analysis was used to assess the effects of variables. BMI was calculated with the formula of WHO.
Results: The study was conducted on 210 female university students of the Islamabad age range (18-30). The results of the regression analysis indicated that two predictors of this study explained 34% of the variance in our outcome variable (R2 =.349). It was found that perceived stress, but not body mass index, was a significant predictor of premenstrual dysphoric disorder ( = 0.582, p<.05), whereby for each unit increase in perceived stress, the premenstrual dysphoric disorder increased by 0.58 units.
Conclusion: This study has shown that young female adults become more vulnerable to developing symptoms of premenstrual dysphoric disorder due to perceived stress which may affect academic, financial, and familial relationships. The female adults with these symptoms should be addressed by providing them with medical and psychological support. 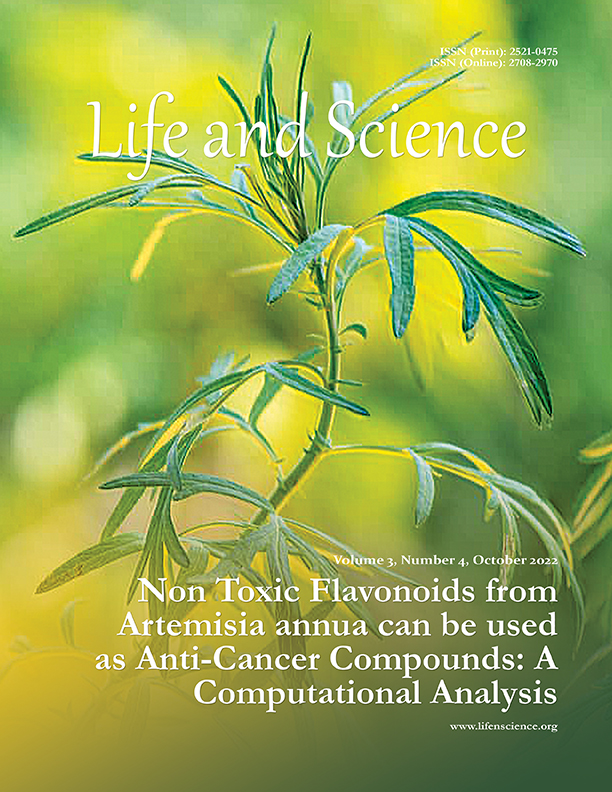