Objective: To study the frequency of ambulance utilization by the St-elevation Myocardial Infarction patients to reach hospital, perception of ambulance users about the facilities available in the ambulance, and evaluate the clinical outcomes of STEMI between ambulance users and non-users.
Study Design: cross-section survey-based study.
Place and Duration of Study: The study was carried out in the Department of Cardiology at Chaudry Pervaiz Elahi Institute of Cardiology (CPEIC) Multan from 14th April 2020 to 14th September 2020.
Materials and Methods: Patients with the diagnosis of STEMI were included in the study and were classified into two groups ambulance and non-ambulance users, to reach the facility. Patients demographics, initial presenting symptoms, availability of ambulance, and time to reach the hospital were recorded. Moreover, they were foloowed for complication during their stay and base line laboratory indicators. Ambulance users were also evaluated for their perception about availability of medical services in the ambulance. The data collected from both of the groups were compared through student’s t-test and chi-square test. Statistical value less than 0.05 was considered as significant.
Results: Out of 300 patients, 32.6% were ambulance users while 67.4% were non-ambulance user. No significant difference was found in age, gender, underlying comorbidity, and initial presenting symptoms between two groups. Majority of ambulance users (74%) arrived in less than 45minutes. Different complications were recorded but no significant difference was found between two groups. Majority of ambulance users 31.5% were neutral about the level of satisfaction for ambulance facilities.
Conclusion: Frequency of ambulance utilization by STEMI patients is not only low in Pakistan, but ambulance system is also not successful in producing significant change in clinical outcomes. Therefore an awareness campaign along with ambulance improvement campaigns should be launched to bring a meaningful change. 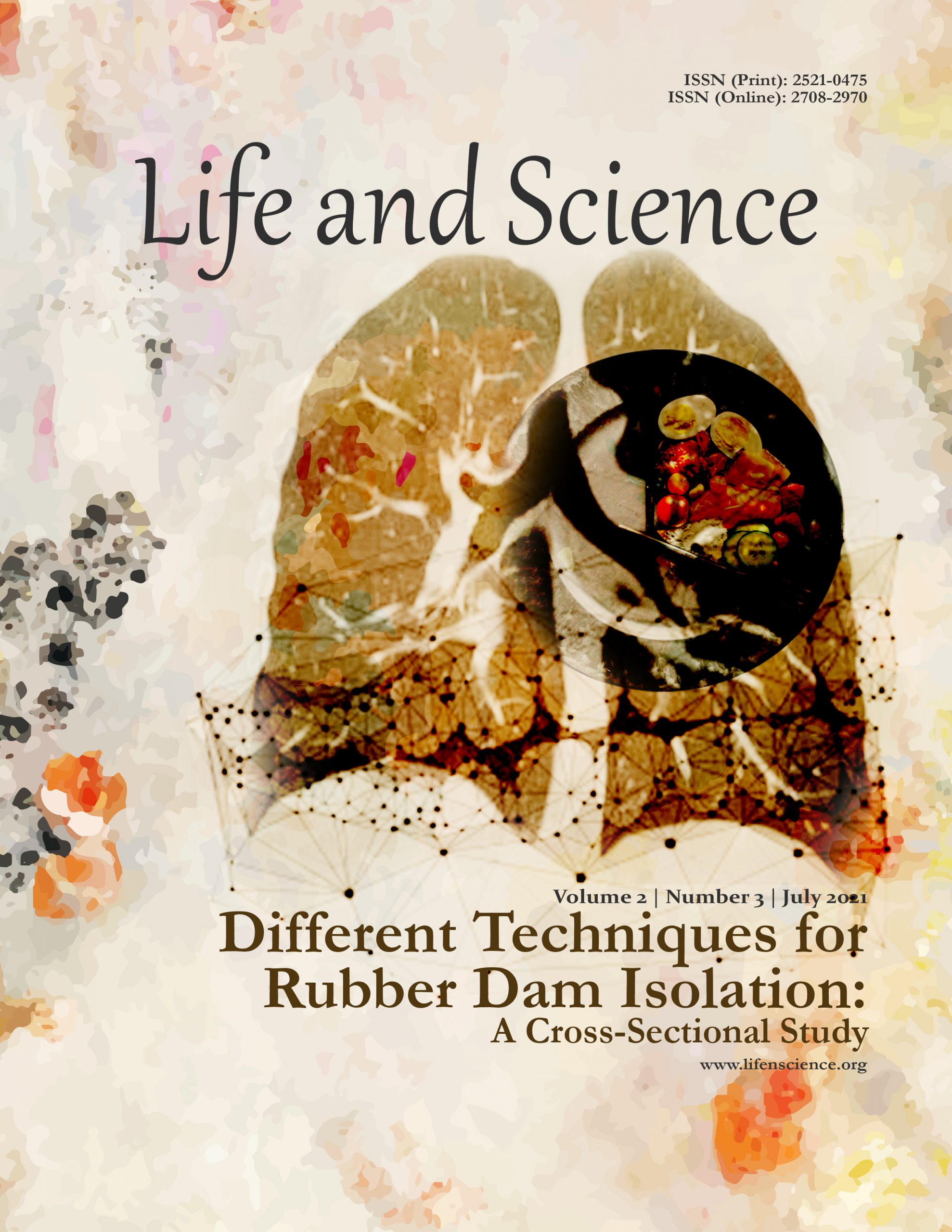