Appropriate Hydration Can Make a Difference 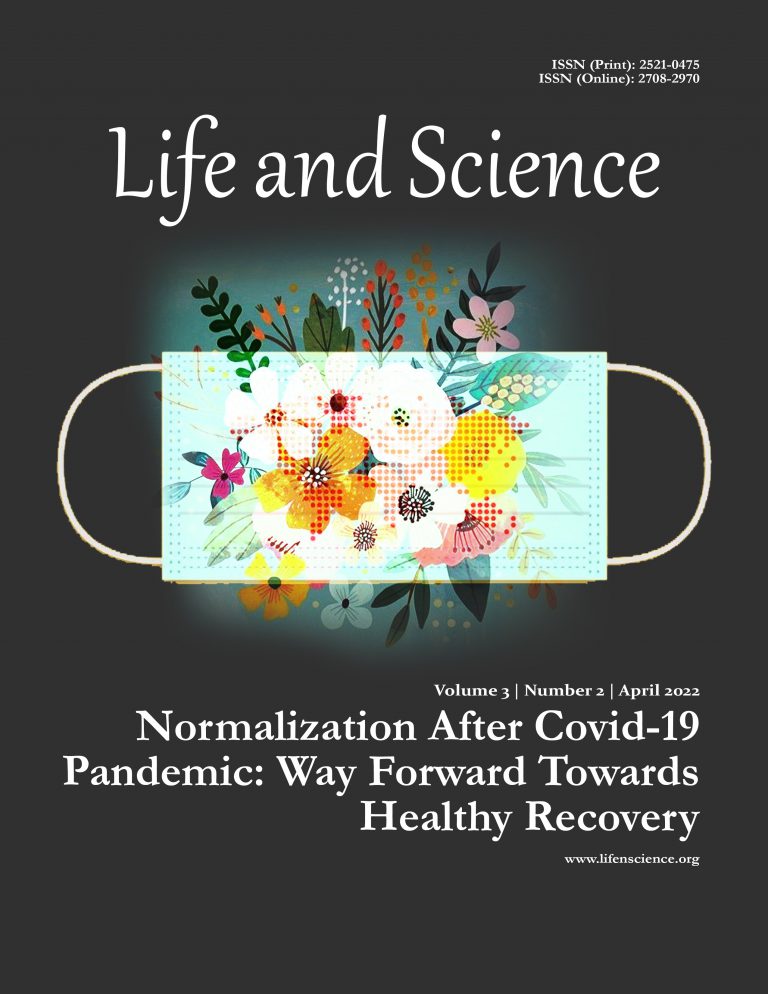